BACKGROUND:
This is an exceptionally special car, one of just 53 cars (one for each UK official Porsche Centre) built by Porsche to commemorate the end of its iconic 930 turbo production. The 911 turbo LE (Limited Edition) was a UK only ‘last of the line’ 930 turbo, taken from the standard 930 production line and sent to Porsche's ‘Exclusiv’ department at Zuffenhausen where each one was upgraded and hand finished to make the ultimate 930 turbo.

Based on the standard 1989 3.3 turbo, the LE came with the same 5 speed G50 manual transmission though the engine benefitted from the 930/66 engine upgrade which included a larger turbo, uprated camshafts, improved intercooler, additional oil cooling and an upgraded exhaust system. These modifications upped the engine power to 330bhp.

A huge list of ‘no cost’ options were available to each lucky buyer including colour coded wheel centres, and SE rear quarter intake ducts.
The interior also was open to individual Exclusiv specification including electrically adjusted and heated sports seats, colour coded handbrake leather gaiter and steering wheel which came in the original 1974 930 three spoke design.

Gold coloured Porsche Crests were fitted to the gear knob and steering wheel while each car carried a gold commemorative plaque on the centre console stating “911 turbo 1975-1989 Limited Edition Model” suggesting an end to 911 turbo production.

DESCRIPTION:
This particular example was completed on 15th June 1989 before being delivered to Dick Lovett Porsche in Swindon for registration to its original owner on 1st August 1989.

Ordered in classic Guards Red with optioned colour coded wheels this example is very much a ‘statement’ 1980’s car and presents extremely well. The bodywork is beautifully straight with superb shut lines and panel fit, and the paintwork has no major marks or blemishes. Lower down around the sill areas there is a small amount of age related stone chipping as you would expect on a used 32 year old vehicle but nothing to detract from the cars overall appearance.

The colour coded wheels have been refurbished in the past to an extremely high standard, to the level that if the invoice for the work wasn’t in the file, you’d never know. All the various bodywork trims and rubbers are also in superb condition.

Inside, the cabin again presents very nicely, with the linen leather interior, carpets and trim showing just a light patina but with no major signs of damage or abuse for its 32 years of service. The electrical items, windows, sunroof, mirrors and seat adjustments all work as they should.

On the road, the 930 LE is a real joy. Having no power steering, low speed manoeuvring needs a fair amount of effort but rewards aplenty once you gather some pace at which point the steering feel and feedback is remarkably good. The 5 speed G50 gearbox slots home very positively whilst the brakes are smooth and progressively effective.

Obviously, the real gem in the 930 is the engine. The uprated LE has 330bhp on offer and though very docile at lower revs, once the inevitable turbo lag passes things get very exciting very quickly as the boost gauge flicks over towards 1bar of boost and the rear of the car squats down, the steering comes alive and you are catapulted towards the scenery in a rather addictive fashion!

A hugely enjoyable and rewarding car to drive once the driver becomes familiar with its old school 911 traits and a devastatingly quick though comfortable machine which will not disappoint.

HISTORY:
The car was first registered on 31st August 1989 at Dick Lovett Porsche Centre in Swindon, and returned to the same dealership for servicing and maintenance for the next 10 years at which point it had covered 48,000 miles.

The Car passed through several ownership changes over the years and was purchased by the current owner in March 2011 from Porsche specialists Gmund Cars in Knaresborough when the car had covered around 61,000 miles.

The current owner and PCGB member has kept the turbo garaged all year round and only used the car very lightly, mainly for summer drives out and Porsche club activities etc. Porsche Independent specialist Tony Greatorex has mainly been responsible for servicing and maintenance over the past few years.

Comprehensive service history accompanies the car and shows the turbo has received regular servicing and maintenance from Porsche main agents and Independent Specialists throughout its lifetime with the service records showing the following details:

The 930 LE is HPi Clear and has a current MOT valid until 6th December 2021 which shows no advisory points raised at the last test.

ACCOMPNYMENTS:
The 930 turbo LE turbo comes with the following:

SUMMERY:
A rare opportunity to own a very rare, collectible and rewarding 930 turbo LE which offers old school 911 motoring at its best whilst also having long term investment potential. 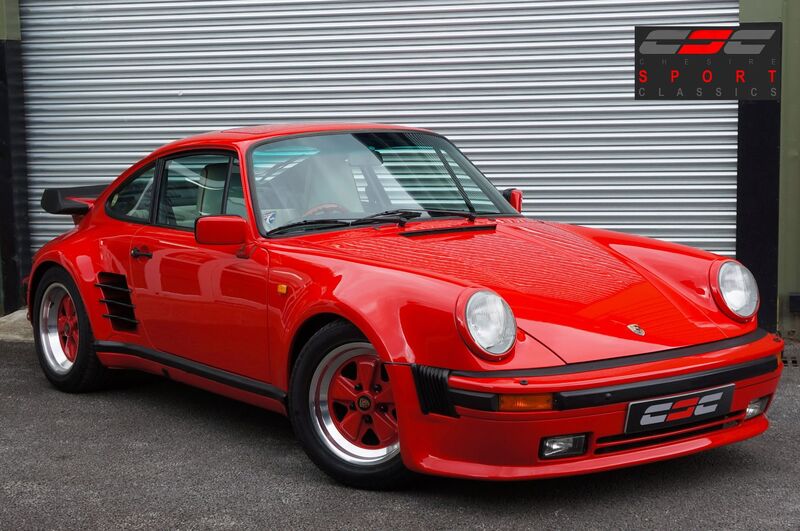 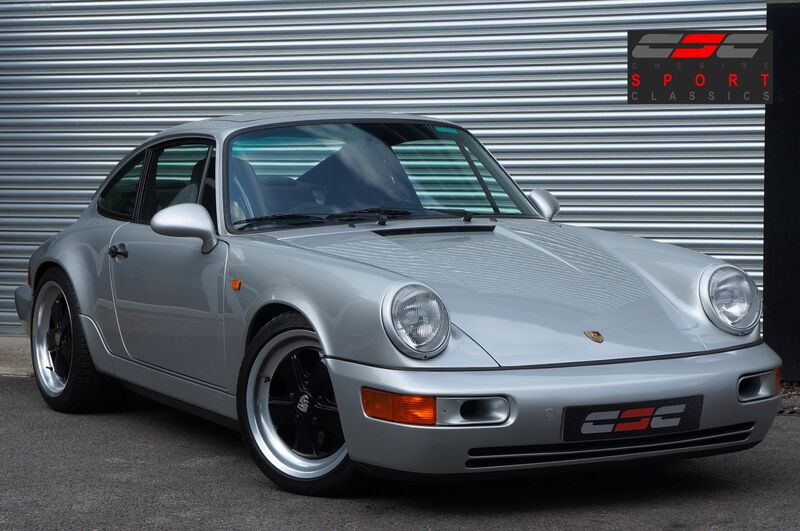 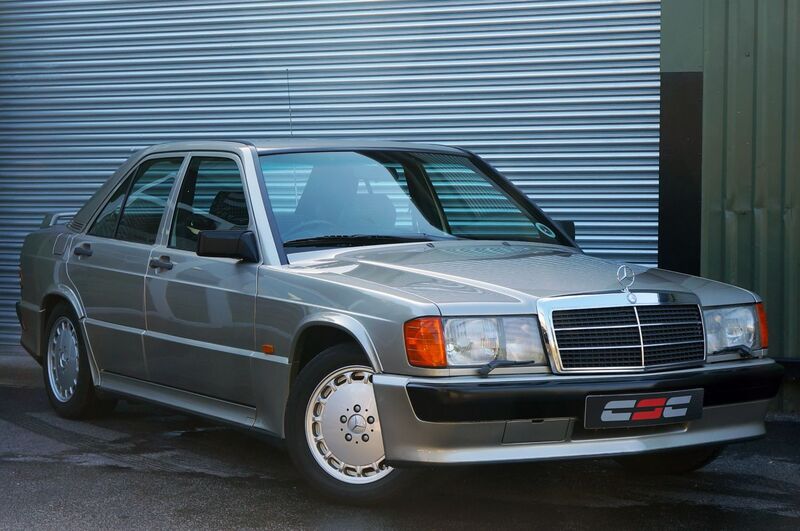