BACKGROUND:
Following the 911 model 964’s launch in 1989, Porsche introduced the turbo charged model in March 1990 as the successor to the much famed 930 turbo. The 964 turbo (factory code 965) used and updated version of the 3.3 litre engine from the previous 930 which offered more power but with a smoother delivery and giving 320bhp at 5,750bhp.

The 964 turbo offered excellent performance through its 5 speed manual gearbox, and was capable of achieving the 0-60mph sprint in 4.4 seconds and a top speed of over 170mph.

Porsche Club GB documented that only 130 right hand drive 964 3.3 turbos with an ‘on the road’ retail price of circa £76,000 were originally registered in the UK making them a very rare car back then and especially now.

DESCRIPTION:
This original UK 964 turbo has been in with its current owner since 2009 and presents beautifully in classic Guards Red with complimenting grey leather interior and has covered just 64,000 miles in its 30 years.

Externally, the Bright Red bodywork is in excellent condition with no major marks or blemishes with all trim and fittings also in superb condition. The car still wears its correct 17 inch Cup wheels, 7J at the front and 9J at the rear which again are presented in superb, unmarked condition and wearing a virtually unused matching set of Michelin Pilot Sport tyres. Two slight modifications are evident, the car sits nicely on a set of Eibach Springs which lower the factory ride height slightly, improving the look and handling of the car, and a genuine 964 turbo S front splitter is fitted to the underside of the front bumper giving the car a very subtle visual enhancement whilst increasing high speed stability.

Internally, this turbo was ordered from the factory with a stunning 2 tone mix of light and mid grey trim which very much compliments the bright red exterior. The factory Sport Seats, centre console and door cards are finished in light grey leather whilst the dash board and door tops are finished in contrasting mid grey to match the floor carpet and door pockets. A matching mid grey leather club sport steering wheel is also fitted.

HISTORY:
The car was first registered on 31st May 1991 at Roger Clark Porsche Centre in Narborough, Leicestershire to the original owner from Somercotes, Derbyshire.

The Car passed through several ownership changes over the years including being sold by Stratstones of Wilmslow as an approved used car in June 1998 when it had covered 34,000 miles.

The car was later sold through Independent Porsche specialists 911 Virgin on a couple of occasions and where the car was sold to the current owner and Porsche enthusiast from Cheshire in June 2009.

The current owner has been garaged all year round and only used very lightly, mainly for summer drives out and Porsche club activities etc. Cheshire Porsche Independent specialists Ninemeister have serviced and maintained the car since September 2009.

Comprehensive service history accompanies the car and shows the turbo has received regular servicing and maintenance from Porsche main agents and Independent Specialists throughout its lifetime with the service book showing the following details:

The car had a new clutch fitted and gearbox service at 59,943 miles by Northway Porsche.

The car will be sold with an MOT valid until 2022.

ACCOMPNYMENTS:
The 964 turbo comes with the following: 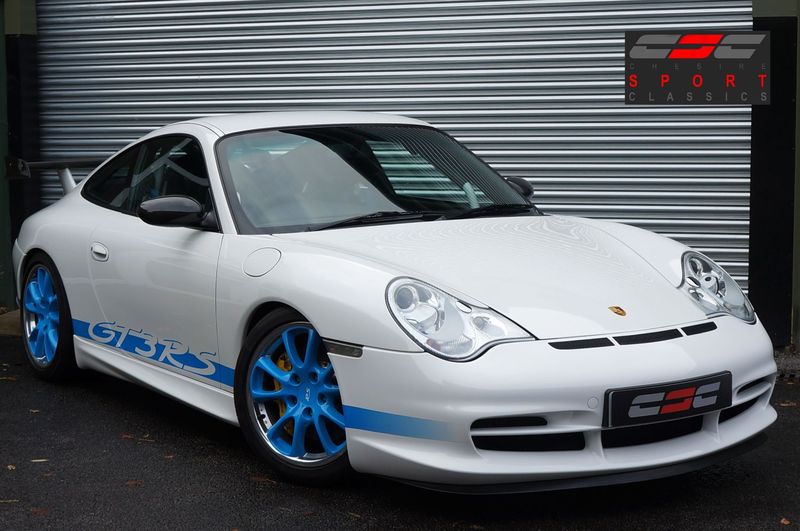 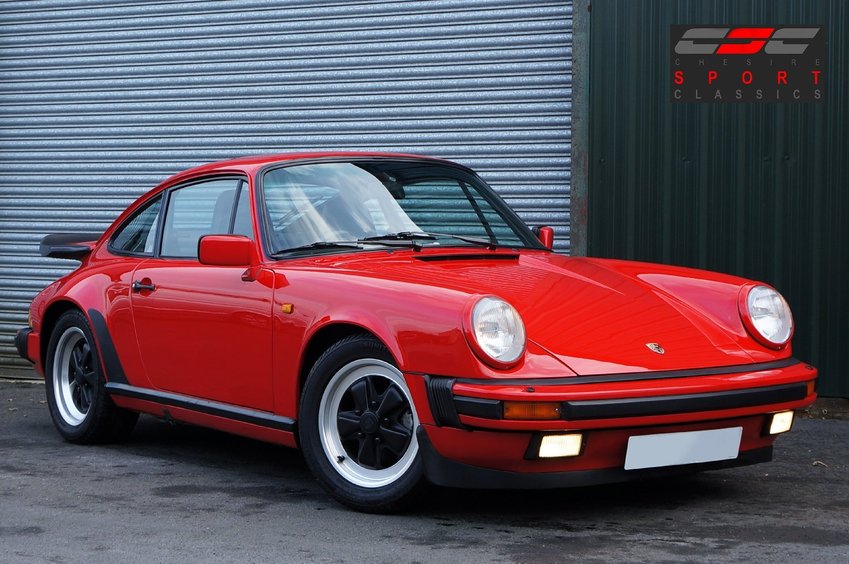 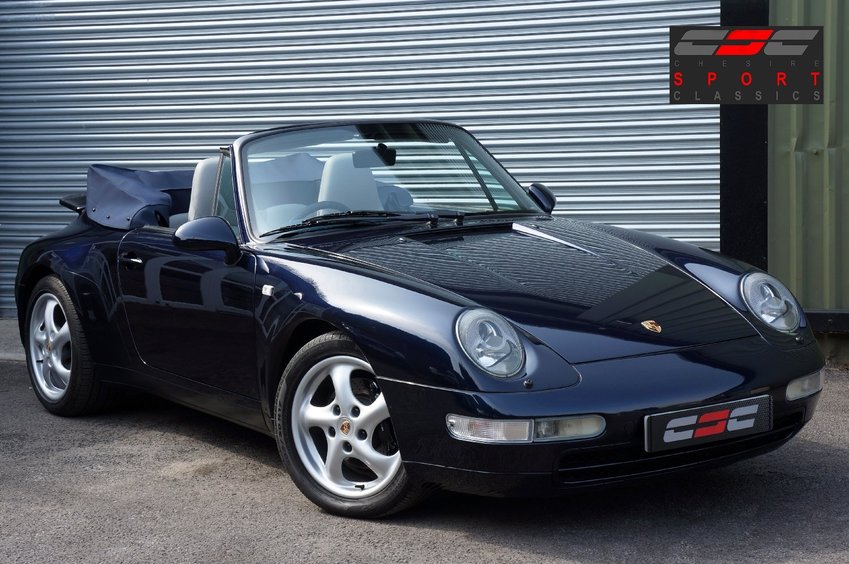